With 200 exhibitors, the four day event played host some of the world’s leading manufacturers of machinery and ancillary equipment for the sock and hosiery industries as well as representatives from the circular and warp knitting sectors.

10:00, the end of the opening ceremony did not take long, under the king of hotel supplies exhibition to usher in a very special guest, he is the Purchasing Director of the International Trade City, a nearby hotel. I saw him holding one last year to buy the cookers manifest a special trip to the travel expo site to find the “king of the pavilions, the requirements of business and then two and before the same electromagnetic stove. He was pleased to say: “this section than the cost of the original gas cookers province by nearly half, two cookers make out of our power-saving.” To take their hotel decisive decision-making meeting again in this year’s trip blog additional energy saving and environmental protection, induction cooker, and said that in order to gradually replace the traditional gas stove.

”This is a new hotel kitchen appliances, cookers, 8 minutes to boil a pot of water, the biggest advantage is that it is cooking you do not feel a trace of soot.” Yiwu Kitchenware Industry Association Deputy Secretary-General Wu Xianhui introduced at this stage the hotel industry in our city mostly remain in the pattern of traditional cooking in the kitchen, this exhibition kitchen new, advocate the green revolution in the kitchen, undoubtedly give Yiwu hotel industry to bring a touch.

It is reported that 19 businesses from the streets of the city Jiangdong king of New Village hotel supplies professional Street to participate in this year’s Travel Fair, they exhibited at least 35 dedicated booth 5000 kinds of hotel supplies, studied under almost all types to facilitate the procurement arrange one-stop purchasing. “In recent years, the hotel foot bath, sauna, and fitness business rapid growth, the growing demand of recreation and sports articles, the next king of hotel supplies professional Street, gathered ten the Yujia Kang body supplies sales shops. In addition, it is difficult to procurement in Yiwu market to the equipment of the hotel sauna, KTV desktop supplies, also appeared during the current trip Bo Wu Xianhui said.

”This is my second trip Fair, unlike last year, the current theme of the show is more focused, more prominent, professional and ancillary activities are also more abundant, and I believe will bring us more orders.” Liu Qinghong, under the king of hotel supplies professional Street merchants.

PRC 2012 China Yiwu International Commodities Fair exhibition in Dubai (referred to as the “Yiwu Fair Dubai Exhibition”) will be held at the Dubai International Exhibition Centre from May 29 to 31.

It is understood that the Fair exhibition in Dubai this year, international standard booths 50 exhibitors up to 40 exhibitors ranging from daily necessities, craft gifts, jewelry, accessories, knitting, metal, etc. Yiwu, a number of advantages of the industry. Yiwu Wo Qu crafts, plant is the show’s old customers, the company responsible Zhang Lili told reporters, it is to participate in the good results achieved by the exhibition, that makes them continue this year to enroll in the exhibit, after all, the Middle East is a big market, they look forward with go to a variety of crafts, where to find some new customers. Similarly, the Zhejiang Madden is also registered for the exhibition of a large company staff Nan also hope the trip to the Middle East be able to harvest full, he said, Dubai is an international trade, transit stations, where many days goods can radiate Middle East and beyond.

In addition to the establishment of commodity exhibition, this Fair Dubai Exhibition Pavilion will also set up a 18 square meters, work desk, when accompanying staff do a good job Yiwu exhibitors services, will be distributed to the international merchants, Yiwu City , marketing, promotional materials of the exhibition of the Trinity, and vigorously promote Yiwu image and promotion of Yiwu market.

the 7th China Yiwu Cultural Products Trade Fair yesterday at the International Expo Center down the curtain. According to the statistics of the Fair Executive Committee, this fair domestic and foreign businessmen to participate actively, exhibition turnover of 4.517 billion yuan, an increase of 11.2%, foreign trade turnover of 2.755 billion yuan, an increase of 10.69%. It is noteworthy that this exhibition from 117 countries and regions, 92 395 domestic and foreign buyers to the participants, including 5782 overseas buyers, overseas trade team 36.
The current Fair 3485 international standard booths, the exhibition area of ​​68,000 square meters, from 25 provinces (cities, districts) and eight foreign countries and regions, 1372 exhibitors. Third time to participate in the Fair Yiwu Shawn Industrial Product Design Co., Ltd. Design Director Liu Peilong excitedly told reporters: “Several days later, we gain not only orders, but also the feelings of cultural and creative, as well as the information of our customers . ”
According to reports, the grade of the current Fair has been improved significantly. 1610, a total of 425 enterprises show booth for special equipment, special booth accounted for 46% of the number of booths. 2012 China (Zhejiang) Intangible Cultural Heritage Expo, invited the country’s 20 provinces (cities, districts) of about 400 non-material cultural heritage project. Exhibits a higher grade, of which 400 Zhejiang the celadon young ten renowned boutique, Zhejiang stone young ten renowned 200 fine. Jingdezhen ceramics boutiques, showcasing the famous ceramic works of masters and renowned ceramics company’s products. From the four days of the exhibition results, many with rich culture of art found in Yiwu market.
The more obvious, the current fair trade and economic effectiveness, the professional is more prominent. More than 80% of the exhibition booth as a commodity trading booths, more conducive to the traders to negotiate directly with manufacturers, to reduce intermediate links, the implementation of the source of procurement, so that exhibitors and buyers get more benefits. “We in this session of the Fair at 10 special booth very impressive addition to old customers to patronize, but also received several orders of intent from the European Union, the effectiveness is very obvious, which enhanced the company’s next step to develop new products of confidence, “Yiwu Xiangsheng Goods Co., Ltd. General Manager. Huangsheng Wei said.
Fair during the planning, a large number of economic and trade activities of the organization, also contributed to the upgrading of the exhibition trade and economic effectiveness. In addition, departments organized the “new painting” exhibition, the third “Chinese diplomats to see colorful world” photography exhibition, and other supporting activities, both express the cultural atmosphere of the exhibition highlights the cultural identity of the show. 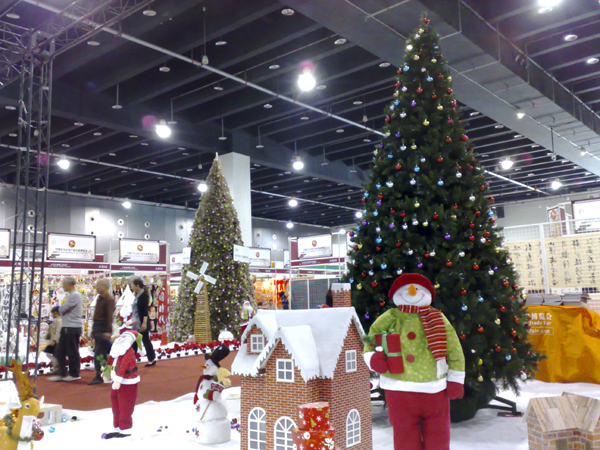 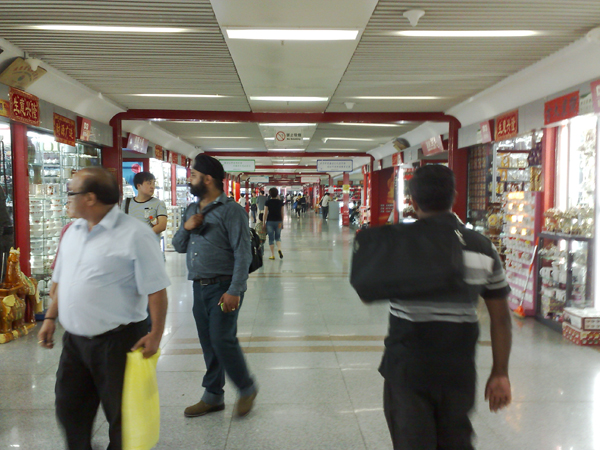 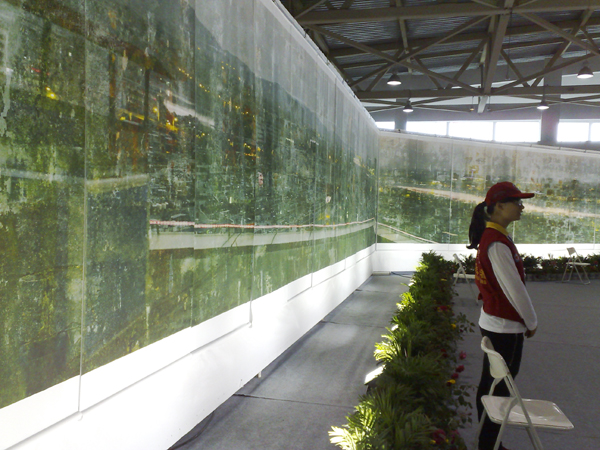 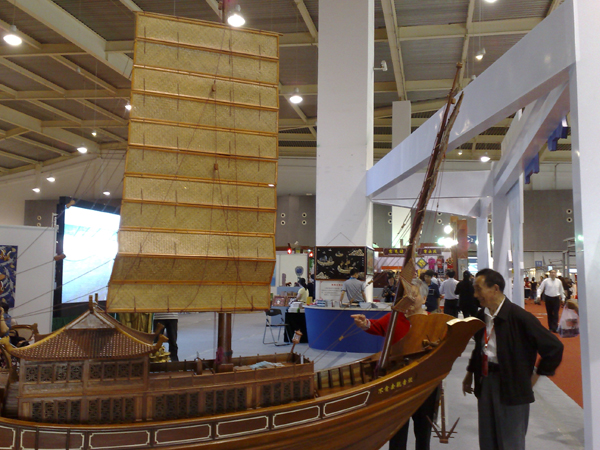